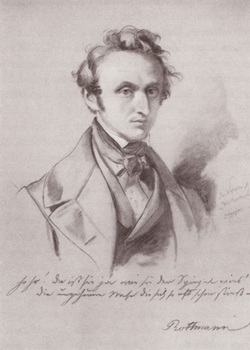 Carl Rottmann (1797-1850)
Carl Rottmann was described in the Deutsches Kunstblatt (1854) as "the greatest landscape painter of all times and of all countries, the immortal Rottmann."

He was born near Heidelberg on January 11, 1797.  His father taught drawing at the university there and gave him his first lessons. He was naturally inclined toward landscape painting.

In 1822, he moved to Munich, where his work came to the attention of Crown Prince Ludwig.

Ludwig sent him to Italy in 1826/7 to make sketches for a series of 28 landscapes in fresco for the arcades of the Hofgarten. In 1834 Ludwig sent him to Greece to prepare for a second cycle and he began work on them in 1838.

By 1850, he had produced 23 paintings on large plaster boards, which were also intended to be displayed in the arcades of the Hofgarten,but plans changed and they ended up instead in the Neue Pinakothek. An entire room, the largest in the museum, was devoted to his paintings, the only artist so honored, which is an indication of the high esteem in which he was held. 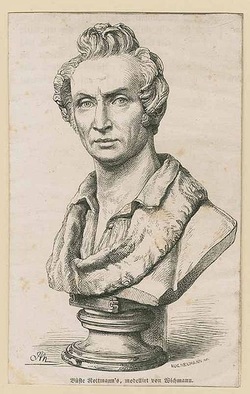 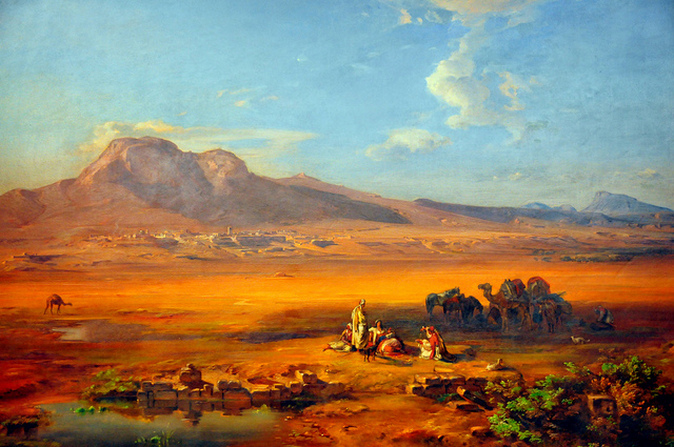 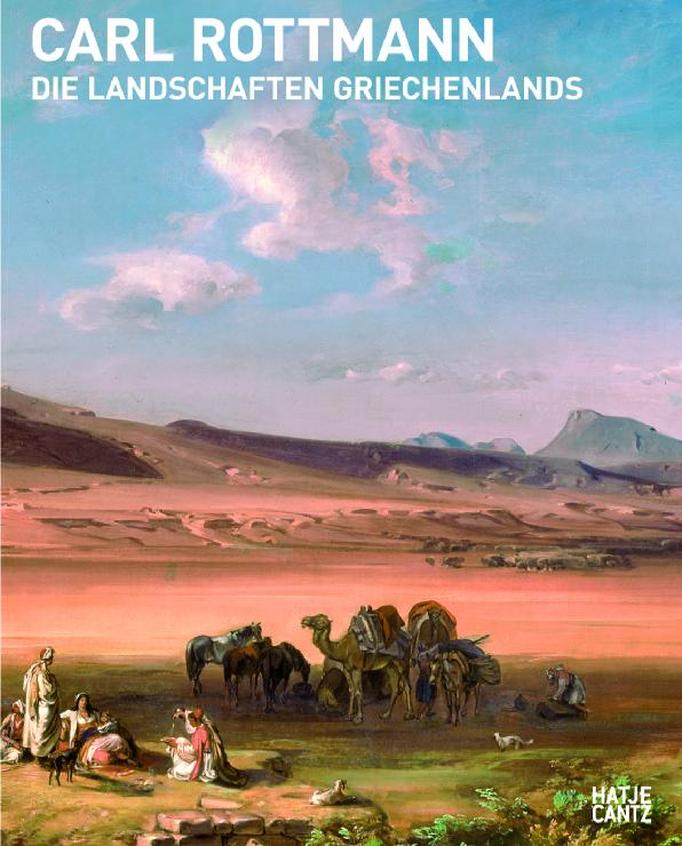