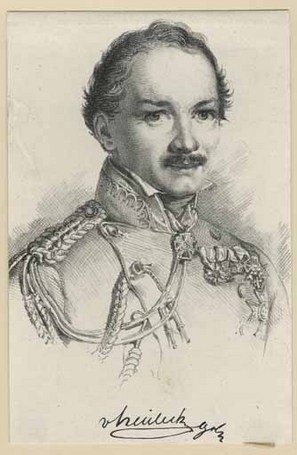 Carl Wilhelm von Heideck, born in the Moselle region in 1788, first studied painting in Zürich but then entered the War Academy in Munich in 1801. At the same time he continued his art studies with Domenico Quaglio.

Heideck joined the Bavarian army in 1805 and fought as an artillery lieutenant in the campaigns against Austria and Prussia.  He fought as a volunteer in Spain against Napoleon 1810-1813.

Heideck was part of Crown Prince Ludwig 's entourage on his visit to England in 1814 and then accompanied him to the Congress of Vienna.

A Traveller's History of Athens (2004) By Richard Stoneman 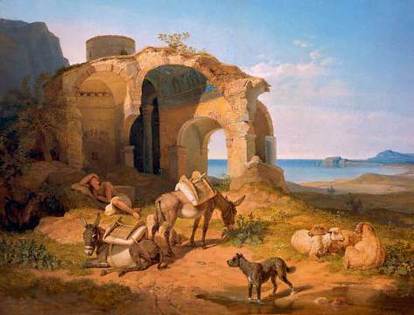 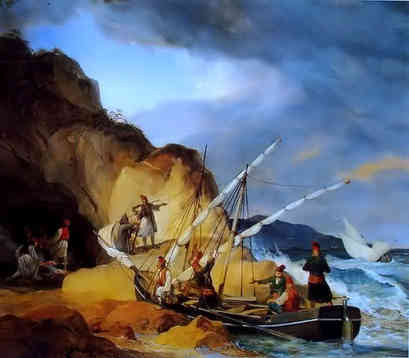