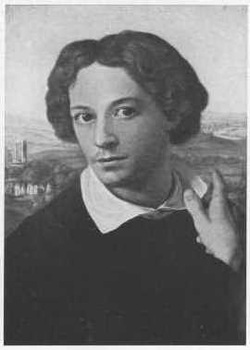 Philipp Veit - Self Portrait
Philipp Veit, a member of the Nazarene movement in Rome, was born in Berlin, Prussia on February 13, 1793.  He was the son of a prominent merchant and banker, Simon Veit, and his wife, Dorothea, the oldest daughter of the most famous Jewish philosopher of the Enlightenment, Moses Mendelssohn.

Dorothea (née Brendel Mendelssohn) divorced her husband in 1899, maintaining custody of Philipp, and later married her lover, the philosopher Friedrich Schlegel. Veit grew up in a household where his mother held salons with such intellectuals as Ludwig Tieck, Friedrich Schelling and Novalis. 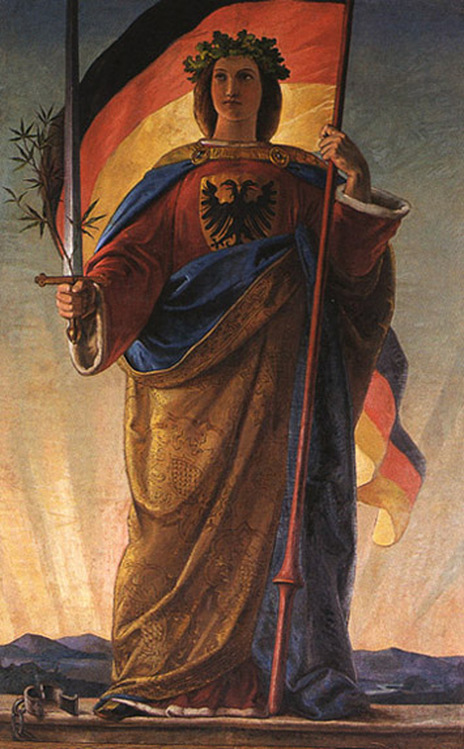