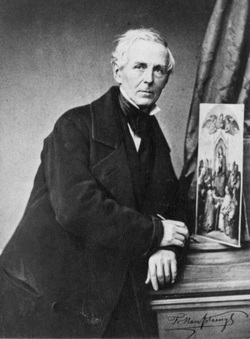 Born in Düsseldorf in 1798, Heinrich Maria von Hess was the son of Karl von Hess, professor of engraving in the Düsseldorf  Academy, who sent his son to Munich in 1806 so that he could take advantage of greater educational opportunities. At the age of 15, he was admitted to the Munich Fine Arts Academy (Akademie der Bildenden Künste München.)  Among his first works was a depiction of the Holy Family for Queen Caroline.

He was awarded a stipend in 1821 by Ludwig's father, Maximilian I, to study art and the Old Masters in Rome, where he became a part of the Nazarene movement. He returned to Munich in 1826 and became a professor at the Academy.

In 1828 King Ludwig appointed him to be the director of all his art collections in Munich. 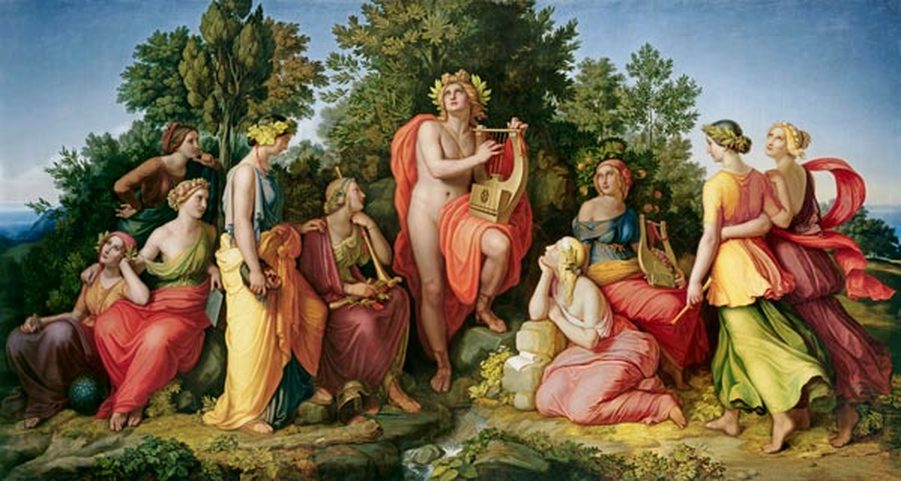